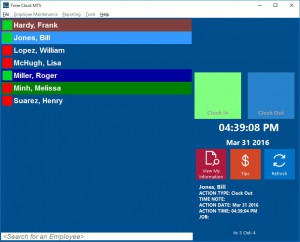 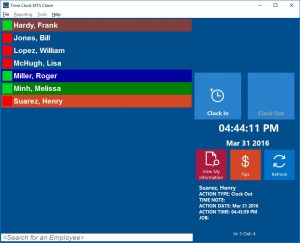 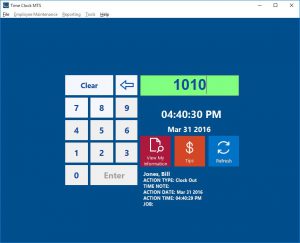 Version 5.1.9 of Time Clock MTS has been released. This version fixes issued in the following areas:

After our recent unexpected absence we’re back in the office and working our way through the emails we’ve received in the last few days. Apologies for any inconvenience during this short period of down time.

Email Support Down Until Saturday 30 January 2016

Due to unforeseen circumstances we’ll be unable to respond to emails and support requests until about 2:00AM Saturday 30 January 2016 (PST). Apologies for any inconvenience this might cause.